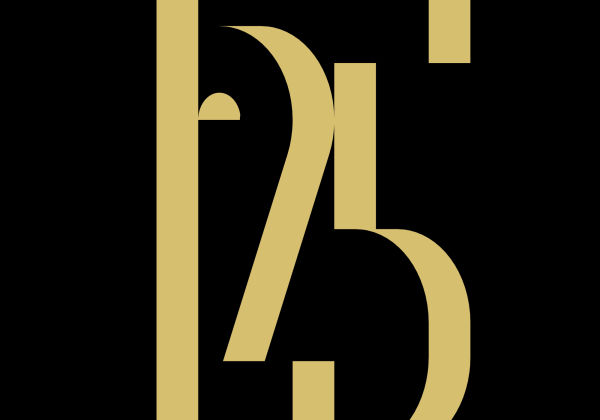 For 125 years, the Munich Philharmonic has been one of the most important orchestras in the world. In their work, the musicians follow three clear values. These values are reflected in the orchestra’s logo. For its 125th birthday, we were tasked with designing a new logo that draws attention to the anniversary. Instead of developing a jubilee logo that would compete with the brand logo, we thoughtfully refashioned the existing logo. Because if one looks closely, the number 125 has always been hidden inside. All we had to do to make it visible, was rotate it. The three numbers represent three values. The result is a logo that remains faithful to the traditions of the orchestra while also highlighting the anniversary. 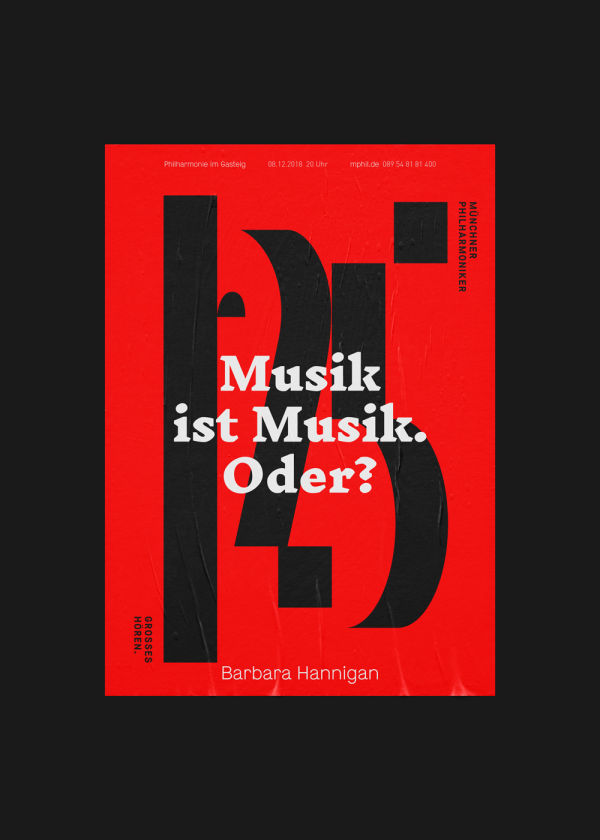 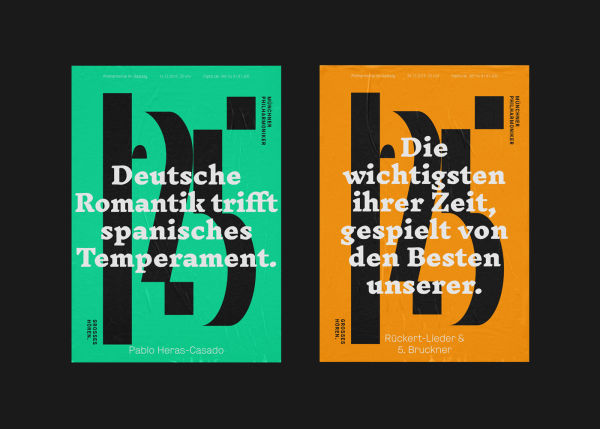 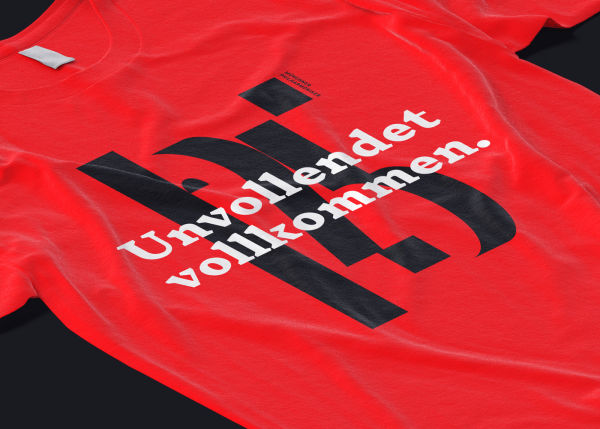 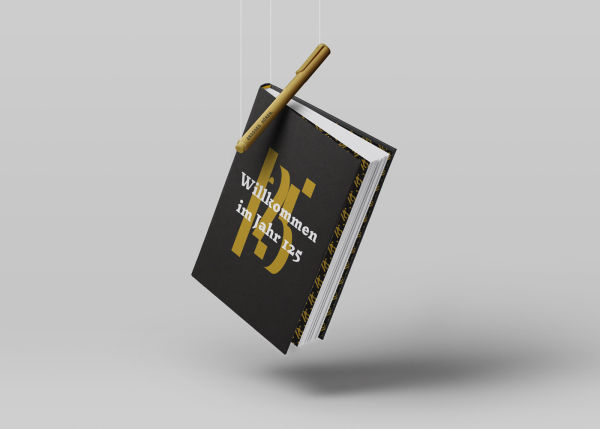